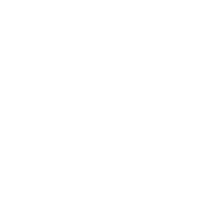 While venture debt funds remain less available to UK businesses than in the US – British Business Bank analysis of Preqin research shows the UK has 16 active venture debt fund managers compared to 109 in the US – the numbers of new providers in this asset class is increasing as funds and banks look to support knowledge-based growth companies scale up.

Venture debt covers loans to early stage VC-backed companies. In return for the loan, venture lenders receive principal and interest payments together with warrants and sometimes, depending upon the contract, the right to invest in a future round. Venture debt lenders differ from traditional lenders in that they look at the current and expected performance of a business, rather than historical balance sheets to assess if a venture loan is appropriate.

Research by Oxford Saïd Business School noted that companies with venture debt raise larger equity rounds and that “venture debt is used to augment, not replace venture capital.” Early-stage debt funding, together with equity investment, can provide scaleups with more efficient capital structures. Venture debt can be used by scaling businesses to ‘lengthen the runway’ until their next planned equity round, or it can be used to cover unexpected cash demands or equipment purchases.

Barclays Bank launched a venture debt of £200m in 2015 aimed at fast-growth companies and committed a further £200m in November 2018 in partnership with the European Investment Fund.

The Barclays venture debt offering is available to scaling companies registered in the UK. There is no specific sector focus but the majority of companies suited to the proposition are fast-growth technology companies with a turnover of over £1m and 20% year-on-year growth, and where VC backers are involved with the company. Scaleup companies who use venture debt also benefit from networking events and from the provision of specially trained account managers.

So far 50 venture debt investments have been made into companies around the country at a cumulative value of £500m. Barclays venture debt has supported a number of scaleups including M Squared, Perkbox, Gousto and Green Man Gaming. 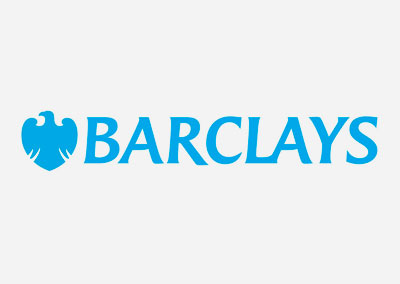