On International Day of Women and Girls in Science we want to make sure we celebrate our terrific range of  female founded / co founded scaling businesses that are growing  and innovating within the Science, Technology, Engineering industries.

74 such businesses are operating at scaling levels generating a combined turnover of £1.68bn and employing more than 8,600 individuals across the country from Scotland to Cornwall.  Encouragingly they have also raised more than £487m in fundraising.

On a day which brings the world’s attention to the critical role that women and girls play in science and technology communities and the importance of strengthening their participation, these findings highlight female-led scaleup success which can inspire the next generation of female entrepreneurs. Read up on who they are and salute their achievements and continued success.

Join the conversation with #WomenInScience ! 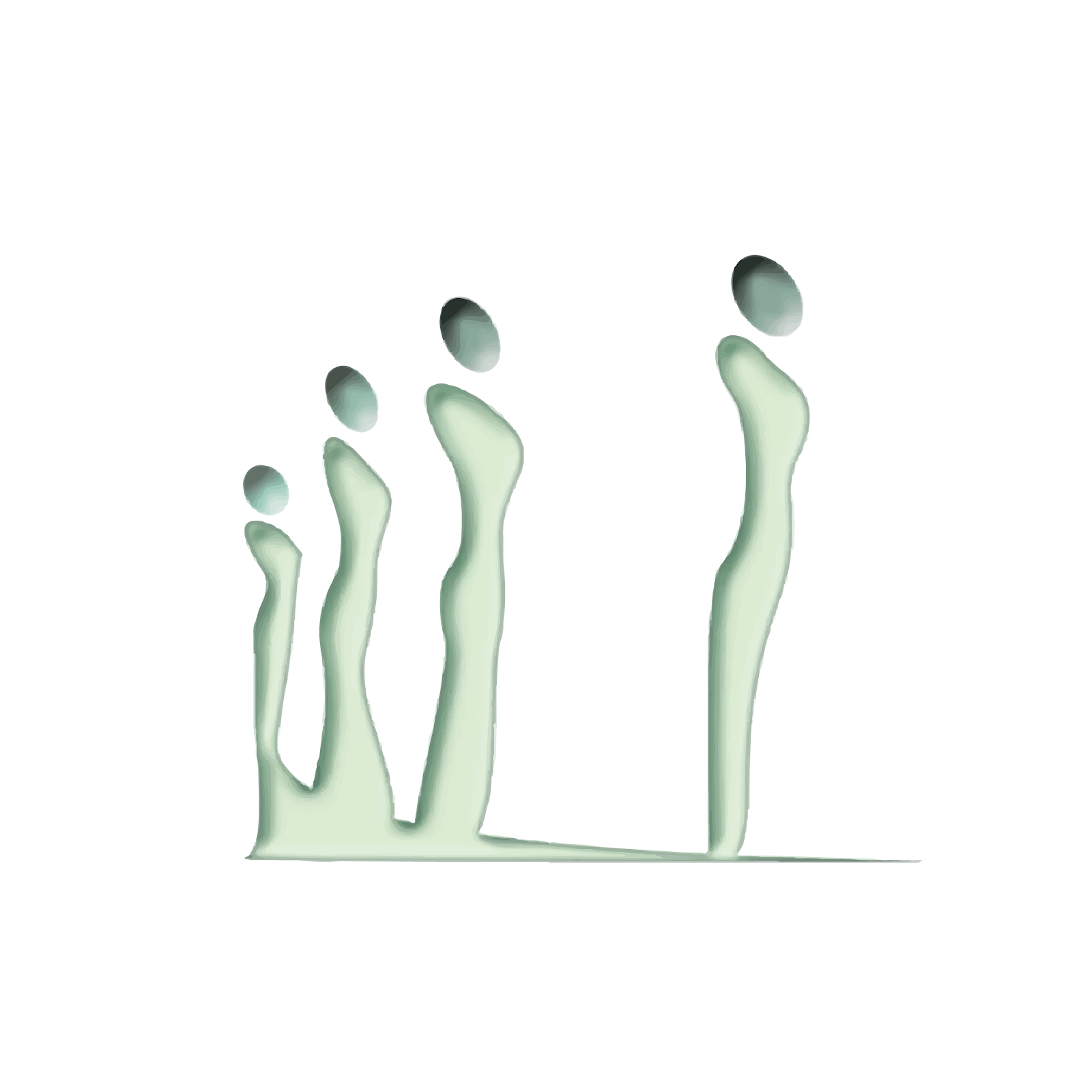