The UK’s total number of scaleup businesses – those companies who have increased their turnover and/or employee numbers annually by more than 20 per cent over a three-year period – has increased by nearly 12 per cent, according to the ScaleUp Institute.

“It is very encouraging that the stock of fast-growing companies in the UK is on the rise, because they are vital for improving UK productivity and national economic growth,” says Irene Graham, CEO of the ScaleUp Institute. 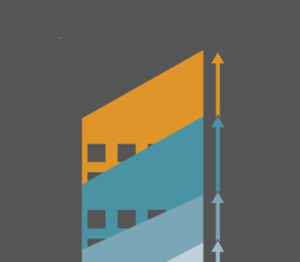