Sarah Wood of Unruly  and Cassandra Stavrou of Propercorn have been named as the 2016 Veuve Clicquot Business Woman Award and New Generation Award respectively.

The judges cited Sarah’s continued success and status as a female role model as two of the key reasons why she was awarded the title. Cassandra launched her business in 2011 by securing a deal to stock her products at Google (now there’s a lesson in market access) and now has more than 15,000 stockists; Propercorn is one of the fastest growing brands in the UK.
Read more about these two brilliant women here. 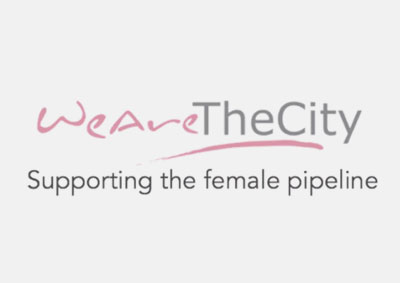