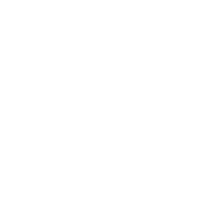 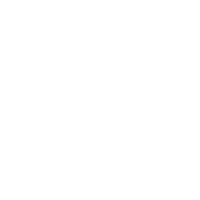 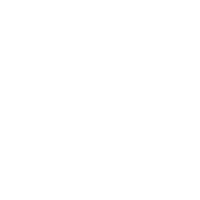 Pupils said they feel more confident speaking up in class 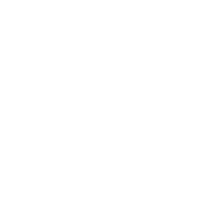 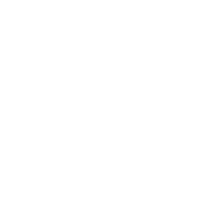 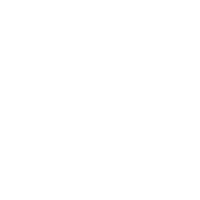 Endorsed by the ScaleUp Institute in 2021 for its role in enhancing the future talent pipeline for scaleups, Debate Mate was founded in 2007 with the goal of delivering debating clubs in schools in areas of high social deprivation to deliver key employability skills. Debating develops skills in teamwork, communication, core confidence, and critical and creative thinking – all essential to encourage a new generation of leaders.

The charity’s programmes have been delivered exclusively in primary schools which have had more than 23% of pupils on free school meals for the past six years and 28% in secondary school. Before the pandemic the school programme was reaching over 5,000 students per teaching week from 242 primary and secondary schools in 7 cities across the UK, however it quickly pivoted its offering launching Debate Mate Virtual in April 2020.

The programme plays a major role in developing a range of the key future skills much in demand by scaleups, it supports and enhances critical thinking because they require students to analyse a topic and produce arguments for and against it. They may have to argue for a side that they don’t necessarily agree with, which requires critical analysis, problem solving, and empathy. In a 2020 survey 81% of respondents said they felt more confident speaking up in class and 85% said they were more likely to put their ideas forward when working in a group as a result of the programme.

The programme’s parent company Debate Mate Ltd also designs and delivers communication and leadership training for the professional world, including early careers as well as diversity, equity and inclusion training. It has worked with a number of larger corporates but is now beginning to see demand for its services in scaling companies, like Multiverse. A significant proportion of the profits raised from these activities go back into supporting Debate Mate Schools.

Debate Mate’s Boardroom to Classroom element also has students sharing their debating expertise with professionals while the professionals share their experience of the world of work and offer meaningful careers advice. Some former Debate Mate students have gone to set up their own business, including Rachel Corson, founder of Afrochenix, and Richard Robinson, founder of Robin – both were selected by Google for their $2 million Black Founders Fund.

Since 2012 Debate Mate has also been delivering its summer programmes to disadvantaged young people outside the UK; countries include Mexico, Zambia, Kenya, Nepal and Rwanda, with sessions designed to equip participants to run their own debate clubs in their schools or communities after the programme ends. Debate Mate Virtual furthers this international reach with more than 2,500 students from over 40 countries.

Debate Mate is on a scaling journey of its own; in December 2020, Silicon Valley listed them in the top 50 high-growth tech start-ups, the only ed-tech company with a social purpose on the list.

Learning through debating is one of the coolest ways to learn. Financial literacy is one of the most important topics to learn, especially for students so combining the two will engage as well as empower young people – who wouldn’t want that!
Emmanuel Areoye, Debate Mate student

The kernel of brilliance in Debate Mate, is that while education systems around the world struggle to grapple with the new skills demands of the 21st Century, [they are] teaching a generation how to think and learn, equipping them with the most fundamental tools for the new world of work. The joy and growth in Debate Mate classrooms are powerful and infectious, I hope …. many more students around the world can have the same transformative experience.
Annie Teriba, former Debate Mate student