Eight Roads provides venture and growth-stage capital, investing in technology and healthcare companies that are in scaleup phase.

With its origins stretching back to 1969 as Fidelity Ventures, the firm has its head office in London with other offices in Hong Kong, Beijing, Shanghai, Mumbai, Tokyo, Hamilton, Boston and Stockholm. Eight Roads invests in companies based in Europe, US, India, Japan and China.

The firm says that it backs founders “with high conviction” and is selective about the number of investments it makes. Its principal investment team takes a patient capital approach which it says is appropriate for the long development times for healthcare companies, particularly in therapeutics. 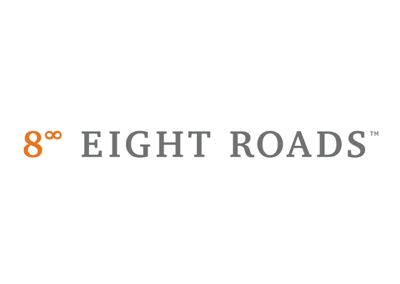