Notion invests exclusively in the European enterprise tech and B2B SaaS sectors. Located in London, it has made over 80 investments since its inception in 2009.

In the period between January 2014 to June 2021, Notion invested a combined £814m in 34 UK-based companies in 67 fundraising rounds. The average turnover of these companies was £14.7m and their average number of employees was 62.

Notable scaleups in its portfolio include Go Cardless, revenue delivery platform Paddle, and gym management software provider GloFox. It makes frequent follow-on investments. The average size of its investment round into UK companies since 2014 is £9.5m.

Over the past four years, the firm has conducted an annual Net Promoter Score survey to gather feedback from founders and CEOs in the portfolio – as a consequence of the last survey, the firm is focusing its efforts on building up its relationships with international VCs, particularly those in the US, to support the expansion strategies of its portfolio companies.

Notion continues to lead and support Included VC, a 12-month programme designed to offer access for under-represented communities to the venture capital industry. 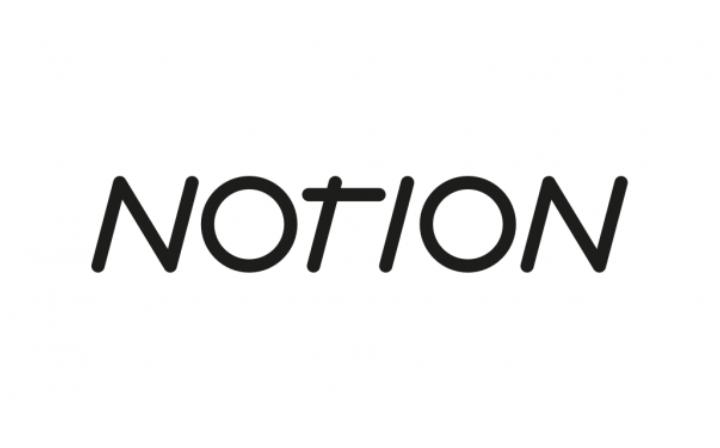