Seedrs operates a pan-European equity crowdfunding platform with its headquarters in London and hubs in Berlin, Amsterdam and Lisbon. Since its formation in 2012, approximately £1.3bn has been invested on the Seedrs platform and a total of 1,429 deals have been funded.

The majority of investments are made at the seed stage – in the period between January 2014 to June 2021, 43% of the deals were growth stage investments. In the 12 months to June 2021, the platform has been used by scaleups such as Tandem, SafetoNet and OnBuy. 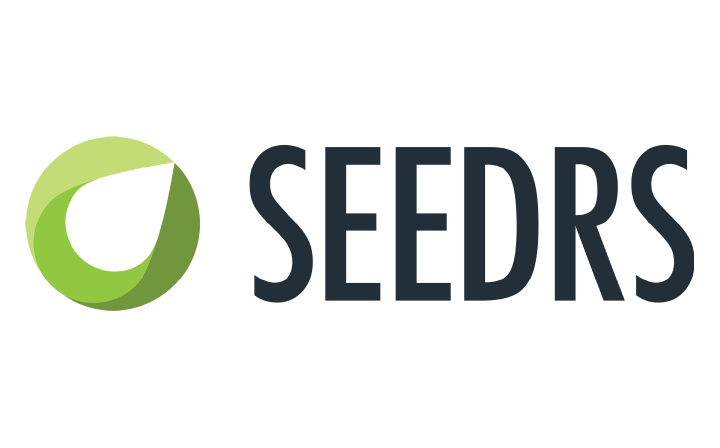