“Fintech is a lot more about the tech than it is about the fin,” observes Mark Mullen, the lifelong banker who co-founded the Durham-based Atom bank in 2014. The digital challenger bank now employs more than 400 people, has loaned £2.8bn in total to UK mortgage customers and more than £700m to UK businesses.

“We don’t talk about the UK having a shortage of skilled bankers; we talk about the shortage of software engineers and solutions architects. Yet the value of a fintech proposition is just as much about the banking. Technology can make banks better, more efficient and dynamic but fundamentally people want to borrow and save money, and make and receive payments.”

It’s in this context that he welcomes the recent publication of the Kalifa Review which, he says, “talks about the right things and comes to the right conclusions.” In particular, he applauds the recognition that fintech is not just about London. “It is incredibly important that we have a national fintech strategy, so recognising that there are places outside London and the south-east that are of importance to the strategy is refreshing.”

As a challenger bank, he says that policy and regulation will move the needle most. “We compete in an industry where five or six institutions have massive economies of scale.” The playing field can’t be made truly even, he adds, as “there have to be some rewards for longevity and success,” but he argues that incumbents in other industries are much more vulnerable than those in banking.

Mullen is also intently focused on the skills agenda. “In a post-Covid world, where employees will be able to work very differently, there will be more competition for talent and skills. I am keeping my eye very firmly on how we find and keep skilled people.” And the skills that you need to build a bank are definitely not just tech ones but also fin. “We need great risk managers and people managers as well software engineers and architects.”

“What I’m most passionate about is how do we invest in the development of skills, from our junior schools right through the system so that we can genuinely drive a digital economy. Here in the North East we have some of the UK’s best universities – and we work with both Durham and Newcastle universities – but at the grassroots the level of school attainment is trailing. And that costs the local economy. The area where we most need to level up is in investment in education and educational standards at primary and secondary school levels. It’s up to me and my team to provide our teams with engagement, challenge, excitement and reward – but it is up to the government that the infrastructure is in place to create that workplace.”

Planning for growth over the past year has not been straightforward. “This past year has been an awful one for many people but the impact of the pandemic on this business has been broadly positive – if in an entirely unexpected way,” says Mullen.

For a period of 2020, the housing market – and with it the mortgage market – shut down. Now there is a frenzy of house buying activity. “Lots of people buying houses is an unexpected outcome of a pandemic,” says Mullen, “so we have seen our mortgage business close down and then fire up.” To date, Atom bank has loaned £2.8bn in total to UK mortgage customers and Mullen says that the mortgage market offers “huge scope” for growth.

Its lending to UK businesses grew to more than £700m as it participated in the government-backed loan schemes such as CBILS and the Recovery Loan Scheme.

Starting up a bank is an expensive business. To date, Atom bank has raised nearly £500m. But 2021 will be the year in which Atom stops using capital to fund losses. Revenues are growing strongly and Mullen expects the pace of revenue growth to continue. The bank has achieved +110 basis points of net interest margin (NIM) in its latest financial year – i.e +1% on its lending – which presages well for a prime lending bank without branches.

“Our focus is to get to a point where we are self-sustaining from a capital point of view,” says Mullen. “From then on, equity injected into the business is all about growth.” The team has its sights set on an IPO. “Choosing the right time for an IPO is more art than science and after the year that’s just gone I’m not going to claim perfect foresight,” says Mullen, but an IPO in its 2022/23 financial year is the target.

Is the UK the best place to scale a bank?

Recent history shows that there have been several waves of new banks: the demutualisation of the building societies in the 1980s created new banks; in the 1990s telephone banking created new entities such as First Direct (of which Mullen was CEO) and Smile; in the wake of the financial crisis, new banks such as Shawbrook and OakNorth emerged, followed by the neo-banks such as Atom bank along with Starling, Monzo and others. Yet few of them have gone on to grow substantially and organically let alone internationally, notes Mullen.

“We have the most liberal and advanced regulatory environment that fosters the creation of new banks and we do now have a more diverse ecosystem but the dominance of the banks hasn’t changed,” he says. “It remains to be seen whether the digitalisation of banking will of itself create more choice and more activity, or whether it will be consumed by another wave of consolidation where the big will continue to eat the small.” 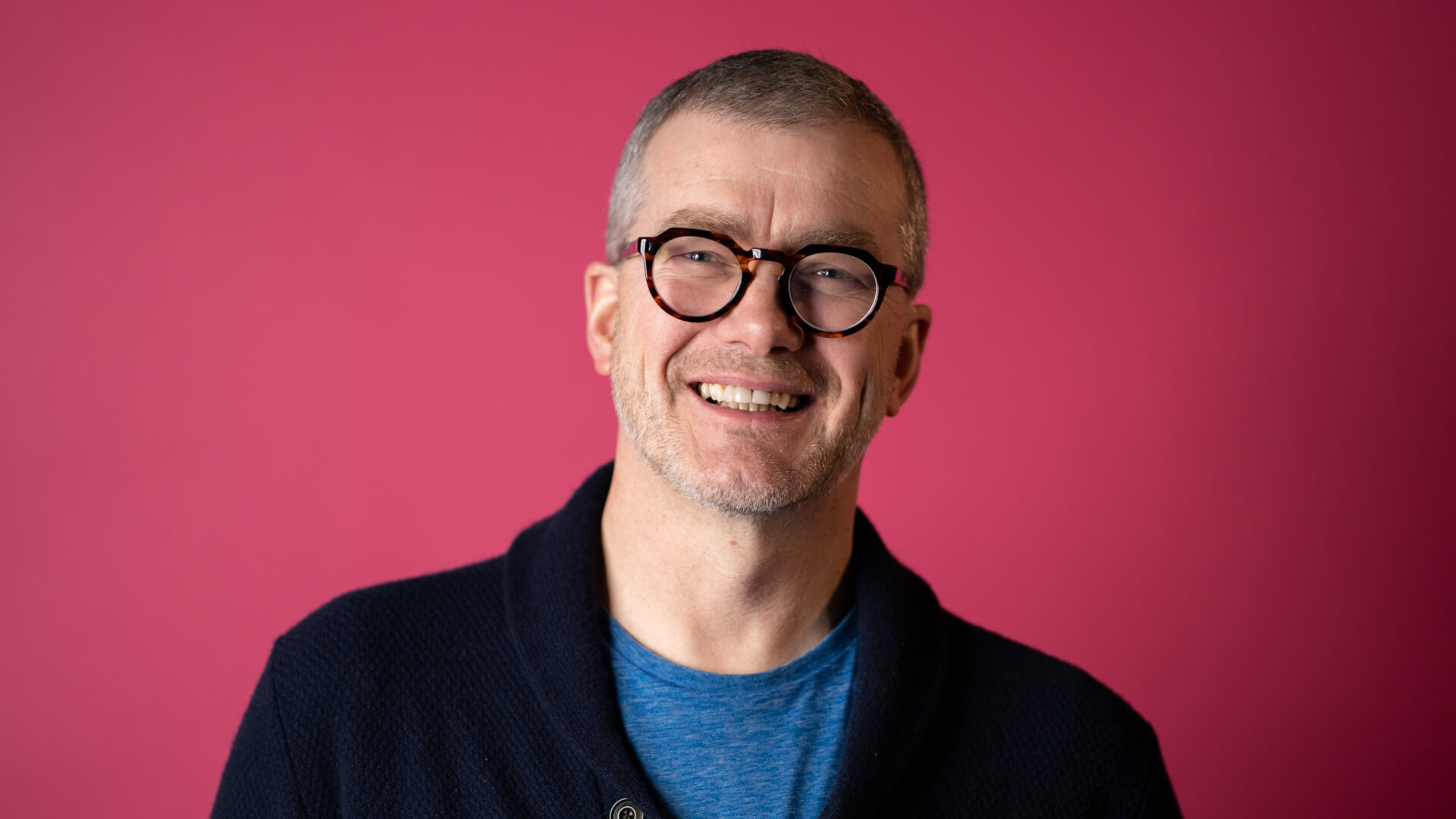 In 2012, professional violinist and music teacher Amy Cunningham decided to put on a holiday camp for primary school children in Camden, north London. Six children came. But at the end of it, the parents asked: ‘when is the next one?’