NovaBiotics is in the front line of the battle against antimicrobial resistance (AMR). In Lord O’Neill’s review it is predicted that, if nothing is done, AMR will lead to ten million deaths by 2050 – a cumulative financial cost to the global economy that could be $100trn.

Diseases that can be treated now could become untreatable in the future. And we have all seen what impact an initially untreatable infection can have.

But that if nothing is done. NovaBiotics is one of many companies that is doing something. Founded by immunologist Deborah O’Neil in 2004 as a spin-out from the University of Aberdeen’s Rowett Research Institute, the clinical stage biotechnology company has been creating a range of antibacterials as well as antifungal and antiviral therapies.

“We were already on a very exciting trajectory, with growing global spotlight on AMR,” says founder and CEO Deborah O’Neil. “Then came the Covid pandemic and that has turned up the wattage of that spotlight. We have all scaled in our response. It has allowed the life sciences sector to show what we can do.”

In March 2020, NovaBiotics did not have a Covid therapy. But it did have Nylexa, a candidate therapy for use in difficult to treat, drug-resistant bacterial infections and Lynovex for the complex chest infections and inflammation associated with cystic fibrosis. Supported by a grant from Innovate UK, Nylexa has been manufactured ready for late-stage clinical trials in the UK as a Covid therapy. The speed with which NovaBiotics accelerated its research and built up its team on the ground has been “really exciting,” says O’Neil.

The response to Covid has provided a showcase of the wider potential of the business. The hospital-based trial of Nylexa will look at its effectiveness in a range of pneumonias, including those associated with Covid and those associated with bacteria. It’s what’s next that also really excites O’Neil.

There’s a wealth of innovation taking place in novel antimicrobial therapy design and development. While this activity is in part being driven by incentives and investment from government and NGO bodies such as the AMR Action Fund, and funding from the pharmaceutical industry, a crucial change is taking place in the commercial environment.

Here the UK is taking a lead, with the NHS/NICE antibiotic subscription model. Launched in February 2020 as a pilot, it is essentially a new reimbursement model where the payments made to companies are based on the value to the NHS and not linked to the volumes sold. It rewards companies for developing and launching drugs for when they are needed rather than for promoting their use. So, instead of paying for individual packs of antimicrobials, an annual payment is made which is based on the health benefits to patients and the value to the NHS.

Other “market entry reward” models – such as rewarding a company upon regulatory approval – are being explored around the world as to how to incentivise more activity that will mean the world is better prepared for future pandemics.

“This enables scaling, as the commercial pathway is now much clearer and more viable,” says O’Neil. With a more attractive commercial environment emerging, NovaBiotics is poised for substantial growth. “Our pipeline of potential products has enormous significant potential  value. It’s great to be in a position where we have a range of product candidates stacked up, ready to push through to the next exciting phase of development and in some cases, into advanced clinical trials.”

This changing commercial environment ought to mean that access to finance – which O’Neil describes as “the biggest barrier to scaling for my business and most any pre-revenue, R&D-stage business in life sciences” – will improve. Overall, financing in the sector has been “going gangbusters” since the onset of the pandemic, she says.

NovaBiotics, which has raised over £20m in equity finance as well as nearly £3m in grant funding, has received most of its backing to date from syndicates of angel investors and from the Scottish Investment Bank/Scottish Enterprise. “We weren’t on the radars of most VC firms because they couldn’t see the commercial potential for antimicrobial  drugs. That sentiment is obviously now starting to change”

NovaBiotics currently comprises about 20 people. “That’s typical for our stage as a biotech company but we absolutely have plans to grow,” says O’Neil. “But growth for us isn’t necessarily the size of the team because our business model is such that when our product candidates reach a certain point of development there is a natural end to the value we, as a drug discovery business can create. Strategic partnerships with pharmaceutical companies will allow for completion of development and launch of our products. Growth is about advancing more of our product candidates through this route further towards the market.”

The company has links with local Academies, Colleges and Universities and actively promotes the science career opportunities available to local pupils, undergraduates and graduates. “We’re passionate about developing the next generation of local science talent in what is an important growth employment sector in the north east of Scotland,” she says.

Here, the Covid pandemic may have a positive impact on the choices of the next generation – and the industry’s talent pipeline. “It’s going to make life sciences more relevant; we were concerned about a future shortage of graduates (for example in microbiology) but that may not happen now. It has struck a chord which will stick with an entire generation.”

Intriguingly, she adds, there is a degree of gender imbalance in biological sciences – one that appears to favour women. “Women have always tended to dominate in this area of STEM.” When it comes to female leadership, she observes, there are just two female CEOs of large pharma companies but in biotech “it is becoming more balanced – women are founding and scaling up businesses. There are more women leaders, which is great.” In Aberdeen, she laughs, there is just one male CEO at present among the local biotech companies.

The chances are that many more female-led biotech scaleups will emerge from the Granite City; the private sector led Opportunity North East has recently launched its third dedicated accelerator programme as part of its investment to double the size of the life sciences company cluster in and around Aberdeen. 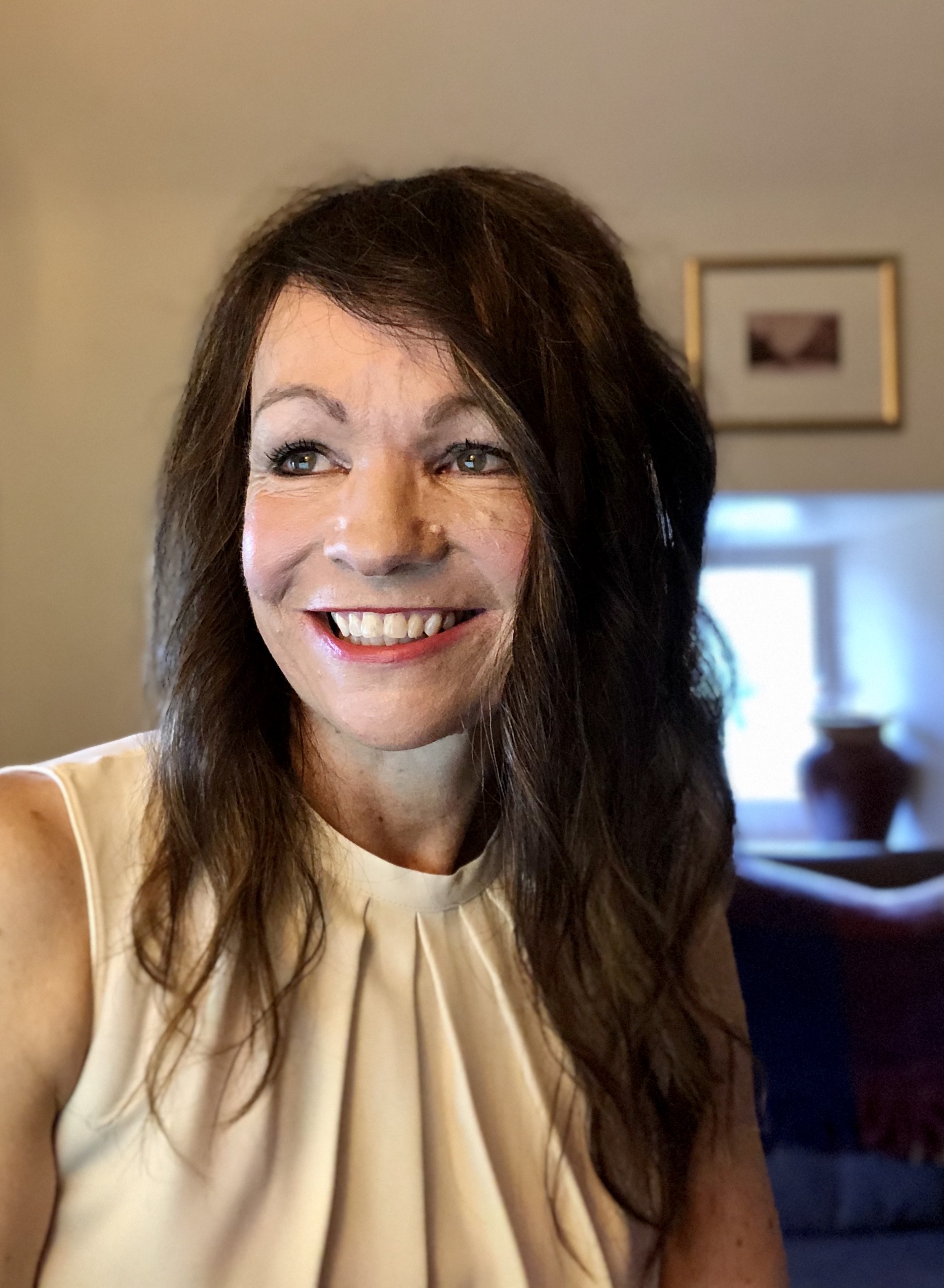 Today Jon Hiscock runs a 90-employee enterprise with a formidable reputation in the power industry.

From kitchen table to the international stage, Shelley and Jerry Lawson have turned a fruitless search for quality children’s bikes into a fast-growing business.