It started as just one of a number of entrepreneurial projects being kicked about between three computer science graduates from Imperial College. Turnover has reached north of £20m but the business has remained at heart a scrappy underdog. Its real scaling starts now.

Back in 2007, tourists to Japan who wanted to buy a rail pass for their trip could not buy one online. This was the opportunity spotted by Haroun Khan and his partners Simon Tokimune and Nicos Roussos. As three techies, they set to work on developing a website and got an introduction to a Japanese travel agent that was an intermediary for Japan Rail.

As a Japan Rail pass is designed to encourage inbound tourism, it is discounted and not available to Japanese citizens. It offers unlimited train travel for people visiting Japan for one, two or three-week durations. It is a named, physical ticket that tourists have to acquire from a special office, bringing with them their passport and an ‘exchange order’ which is the proof of purchase. Such a system acts as a high barrier against fraud – a considerable advantage to a young, specialist ticketing business.

The bootstrap enterprise started slowly although it was profitable from the start. Once they saw the potential for selling the pass worldwide, real growth began. An early deal struck with FedEx to deliver the passes to the US on a next-day basis was important. Today, the US represents 60% of revenues.

Being first to access this market online gave JR Pass first mover advantage and number one position but its growth could have been even greater. The tsunami that devastated Japan in 2011 set back the business for at least 12 months; “it was like a run on the banks,” says Haroun Khan, “as everyone wanted a refund at the same time.”

During this decade, the Japanese government has pushed tourism heavily. From just over 5m overseas visitors in 2011, numbers have soared to more than 31m in 2018. The goal is to reach 40m in 2020. From a period of steady growth, “it has really gone through the roof in the past three to four years,” says Khan. Events such as the 2019 Rugby World Cup or the 2020 Olympic and Paralympic Games are bonuses, he says – “ the long term trajectory is good.”

The company has developed additional products to enhance its offer. One is pocket wifi. As a result of a partnership with a large Japanese telco – tellingly, an approach that the telco initiated – JR Pass customers can rent a device for the duration of their stay which ensures constant, high-quality wifi access. “It has been a roaring success,” says Khan. In addition, the company has introduced concierge-style ‘meet and greet’ services, so customers can be met at the airport or train station, guided through the ticket process and get advice about Japan’s travel network.

Encouraged by the government, JR Pass has started to sell regional Japan passes to encourage people to visit less visited parts of the country.

But such additional services are only part of the growth plan.

“We have become an authoritative and trustworthy brand so we are looking to expand into hotel and accommodation bookings in Japan,” he says. “Some of the country’s largest hotel space providers have been very open to partnering with us. And there are other areas in which we can develop our Japan market knowledge and expertise.”

The company is also looking at how it might replicate its specific expertise for other national rail passes – and here the UK is a potential target. “Brexit will make the UK more attractive for overseas visitors because of the exchange rate. Selling the BritRail Pass is definitely on our horizon.”

Addressing these numerous growth opportunities are the reasons why Haroun Khan decided to join the British Library Innovating for Growth programme – something which he found out about from the ScaleUp Institute website.

“These are new business areas so we needed support and help with areas such as marketing and customer insight,” he says. As a result of the British Library programme, the company has hired its first marketing lead and is set to staff up its marketing and business development resources. In a series of blog posts about his experience of Innovating for Growth, he has written about the insights that he gained.

If their projections prove to be correct, JR Pass could double its turnover in the next three years. “Over the years, we have enjoyed our underdog, bootstrap mentality,” says Khan. “Now we are becoming a successful, confident business that is hiring and investing.”

That means that the days of being “loosely organised” are over – “we are transitioning to a more structured company environment,” he adds, “and that’s another aspect for which we need advice. We may be techies but we are quick learners!” 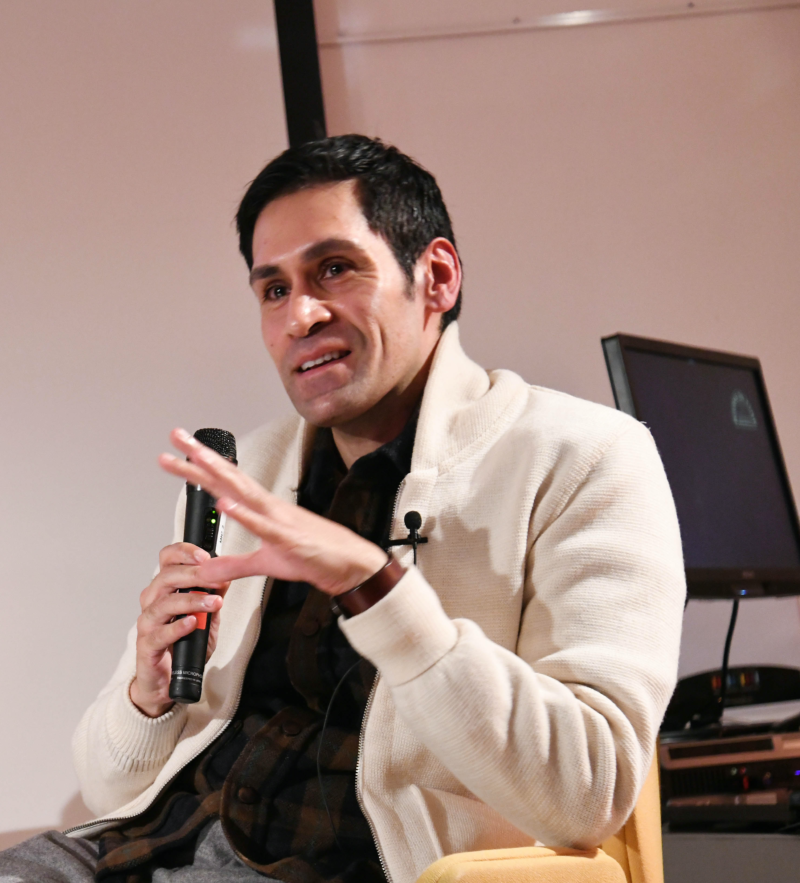 “Over the years, we have enjoyed our underdog, bootstrap mentality. Now we are becoming a successful, confident business that is hiring and investing.”

During the pandemic Sales Geek has developed new products and services which are now driving its growth.

Sometimes it takes a pandemic – and a scaleup programme – to unlock the growth potential of a business.