Manchester-based manufacturing company XUM, which trades as Dr Memory, is doubling its revenues annually as it upcycles integrated circuit (IC) chipsets and becomes a player in the circular economy.

Meet XUM, a Manchester-based manufacturing company that is doubling its revenues every year. XUM, which trades as Dr Memory, is in the business of upcycling integrated circuit (IC) chipsets.

The IC chipsets on which electronic devices work – from TVs and laptops to routers and games consoles – are very robust. This means that the manufacturers can provide lifetime guarantees for them, explains XUM’s founder and CEO Dr Ali Bahrami. “They don’t go bad. Unless you physically damage them, they will continue working.”

With a professional academic background which has spanned Iran, Belgium, Italy and most recently Lancaster University, Bahrami has devised a state-of-the-art upcycling process that closes the loop in a circular economy. XUM is able to recycle broken or discarded equipment that has been sent to recycling centres – with a very high yield. XUM recovers the chipsets, removes the soldering, cleans and ‘re-balls’ them. It then tests extensively before approval for sale. “They are equivalent with new chips from the original factories,” says Bahrami.

After several years optimising the process XUM has achieved a 95% success rate – only five from every 100 chipsets found at the recycling centres now fails at XUM’s testing stage. XUM can compete on price with the major manufacturers because, he says, “we are competing on a fraction of their costs.”

He is keen to stress the environmental credentials of upcycling as opposed to the coal and oil that is used in the manufacture of new IC chipsets. XUM is a player in the circular economy. “We are preventing the release of more than ten tonnes of CO2 every month, as well as saving more than 1,000 tons of coal or 5,000 barrels of oil,” he says.

Initially, the company sold to individual consumers, garnering valuable feedback as well as sales from channels such as eBay. It was important to validate the Dr Memory brand as one that provided consistency of performance with a lifetime guarantee at a lower price point.

These individual customers used to account for 90 per cent of sales; now they represent 20 per cent. The company has reoriented itself towards a B2B model, selling to small and medium-sized businesses that refurbish electronic equipment. Sales are rocketing: in 2019, Dr Memory’s revenues were approximately £5m; but in  the first half of 2020, sales had already exceeded £5.5m. And, he says, “we have not even scratched the surface of the potential of this market.”

At present, his primary source of supply are the companies that specialise in recycling electronic waste. But Bahrami’s eye is on another potential source of supply – the large data centres which regularly go through cycles of upgrading their servers. When this refresh of technology takes place, a huge number of IC chipsets is released. Securing a channel into this market, which means accessing global technology corporations, would mean that XUM could scale up its production massively.

Production currently takes place in-house at an XUM site China but Ali Bahrami is keen to de-risk this, by setting up a production line in Manchester. He approached the Growth Company in Manchester to for advice on this. Noting the company’s export sales, it was suggested that XUM should join the Global Scaleup programme. Before this contact, Bahrami says he had received no external support.

The programme has introduced us to new channels, helped us with access to different, larger companies, and provided us with advice on entering the US market. “Our challenge is not gaining new customers; it is sourcing the raw material. Help with sourcing is our number one priority. We are hungry to source new corporate suppliers in the UK and US.”

Bahrami wants to replicate the business model globally, so the Global Scaleup programme is helping XUM to develop its international sales approach. It has provided assistance with introductions to the Australian and African markets. “Today, we sell to the UK and Europe but our plan is to sell much more into developing nations, which represent larger and more profitable markets for us.” 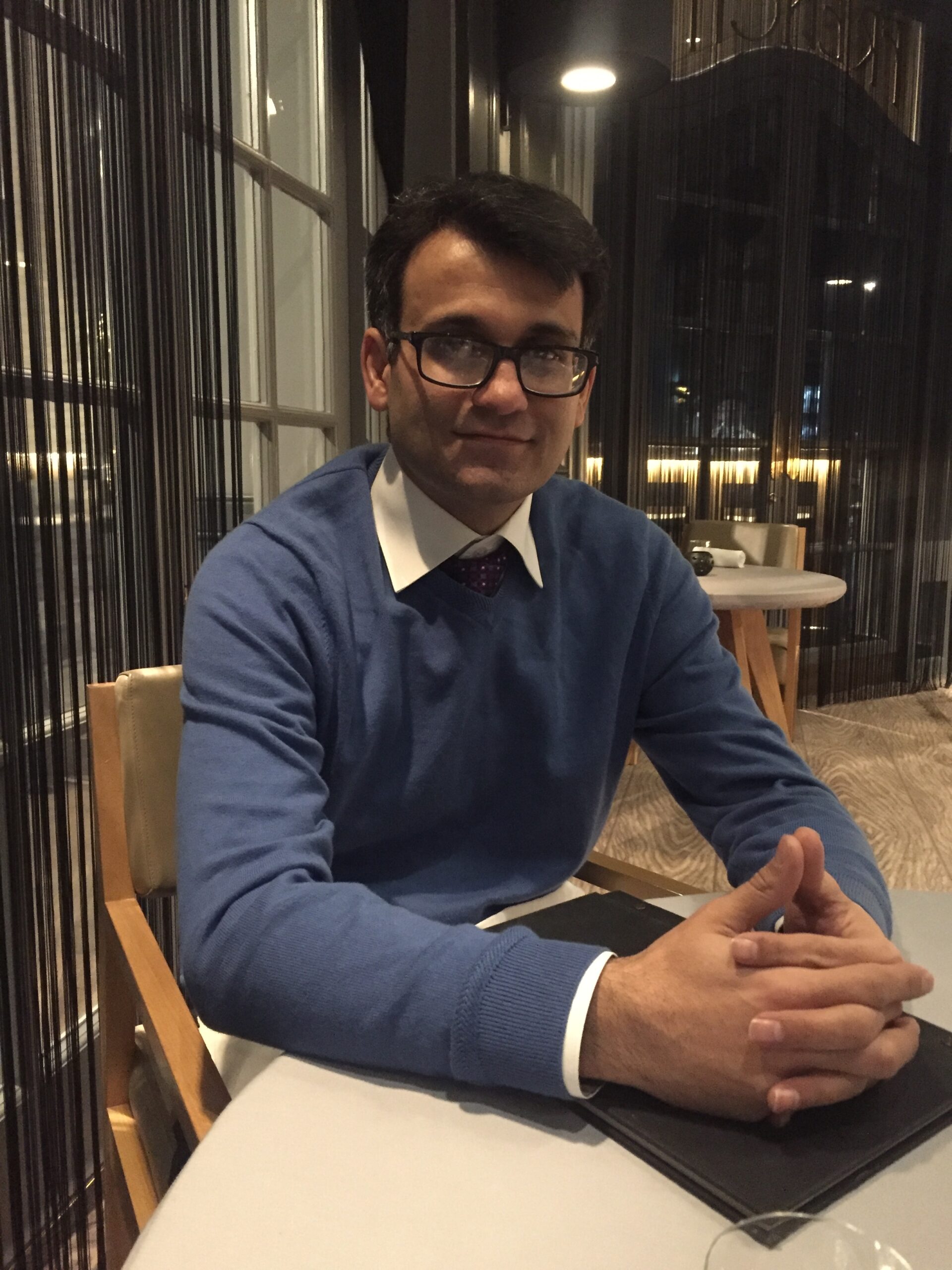