In the autumn of 2019, Southend-based domiciliary care company Doris Jones was providing 800-1,000 hours of care per week. It was rated as Outstanding by the Care Quality Commission. It had a strong local presence and awareness. It was profitable and its staff turnover levels were comparatively low in an industry known for very high rates of churn.

But for Caroline Southgate, there was an itch – and she didn’t know how to scratch it. As the majority shareholder, she and her business partners had wanted to scale the business – there had been talk about opening other branches – but her fear had always been about losing the quality of the care they provide.

There was capacity for the business to grow and, in her mid-fifties, she wanted to be more than just the face of the business as its registered manager. “I’m a physiotherapist by training, so I didn’t know how to have conversations about scaling up,” she says.

Then, waiting for a daughter to arrive at Stansted Airport, she came across Jamie Waller’s book Unsexy Business.

In it, Waller kept referencing Cranfield’s Business Growth Programme (BGP) and The Supper Club as sources of support. Piqued by the idea of going to a business school, she applied to the BGP.

“I was a bit daunted at first but I loved every minute of it. It did put me in my uncomfortable zone; when you start and grow a business, nobody coaches you about your role and how it might develop, after a lifetime of looking after people, pinning down what I wanted was difficult. I came away from the course armed with a lot of confidence and feeling a foot taller.”

She also came out of it with a punchy business plan (one which won that particular cohort’s prize as the best of its year). “One thing I learned from the BGP was that we had a solid foundation for growth.”

One segment of the BGP course focused on business continuity – but unsurprisingly it didn’t provide the full playbook for a domiciliary care business facing the impact of a global pandemic.

However, Southgate was prepared.

In January, en route back from Australia, she saw the Hong Kong population wearing face masks – and immediately started to plan.

“As a care business, we had always used gloves and aprons but not face masks so we doubled up on our PPE immediately. We have always been financially prudent and had a contingency fund for emergencies. I had always thought it would be used for an IT crisis but we were able to spend it on PPE without the worry. We were weeks ahead of government guidance.”

She stepped up to the leadership challenge. “I saw that our role as directors was to provide an umbrella for our staff and our customers. We produced a video for the families of our customers, saying that we would continue to provide the care and that we had the right equipment. In the weeks before lockdown, the company’s 80-strong staff of full-time office workers and part-time carers were split into two teams. We kept reminding our carers that this was about infection control and that many of the practices – washing hands, wearing gloves – were second nature to them, and that we had the equipment that they needed.”

She accompanied the home carer who had to make the first visit to a Covid positive customer coming out of hospital. “We didn’t make a fuss; we just kept calm and cared on.”

And here’s the important evidence. Since March, Doris Jones has provided 40,000 care visits without a single case of transmission of the virus between its customers and staff.

As well as the BGP, Southgate benefitted from another coaching programme provided via the NHS. The initiative provided Army coaching and she was paired with Lt Gen Richard Cripwell.

“In the army you ask your soldiers to go into a situation where they might die but that’s hardly the usual situation in the care sector. But this year we have been asking 55-year-old women with children and grandchildren to go out to work and potentially contract a fatal virus. From my sessions with Richard, I learned to make the most of what the Army called ‘the operational pause’ in the summer. We planned for winter in June and July, and now we are planning for the spring. That mentoring was so valuable. The NHS doesn’t usually share much with social care but fortunately they did with this. It was one of the most innovative things to happen in the NHS since Covid,” she says.

She is now focused on the goal set in her business plan: to double the size of this business in the locality. Even though one in five people of the Southend population are over 75, this won’t be easy to execute. We have worked really hard to get to our current state. But we can only double the amount of care if we can recruit more staff.

And this is the big challenge. “Recruiting domiciliary care staff is specifically difficult. You have to find the right people with the right values, and the work needs to fit in with their lives and needs. It requires a predominantly female workforce – as elderly women who need care want women to look after them – who are fit, mobile and have their own car – and who can work the peak care hours of early mornings and late afternoons. Many women want a job between 9-2 which is not our busy time.”

But after the past 12 months, no growth challenge looks insuperable. “The business is robust and I have a clear understanding of my role as its leader. I’m really excited about its future.” 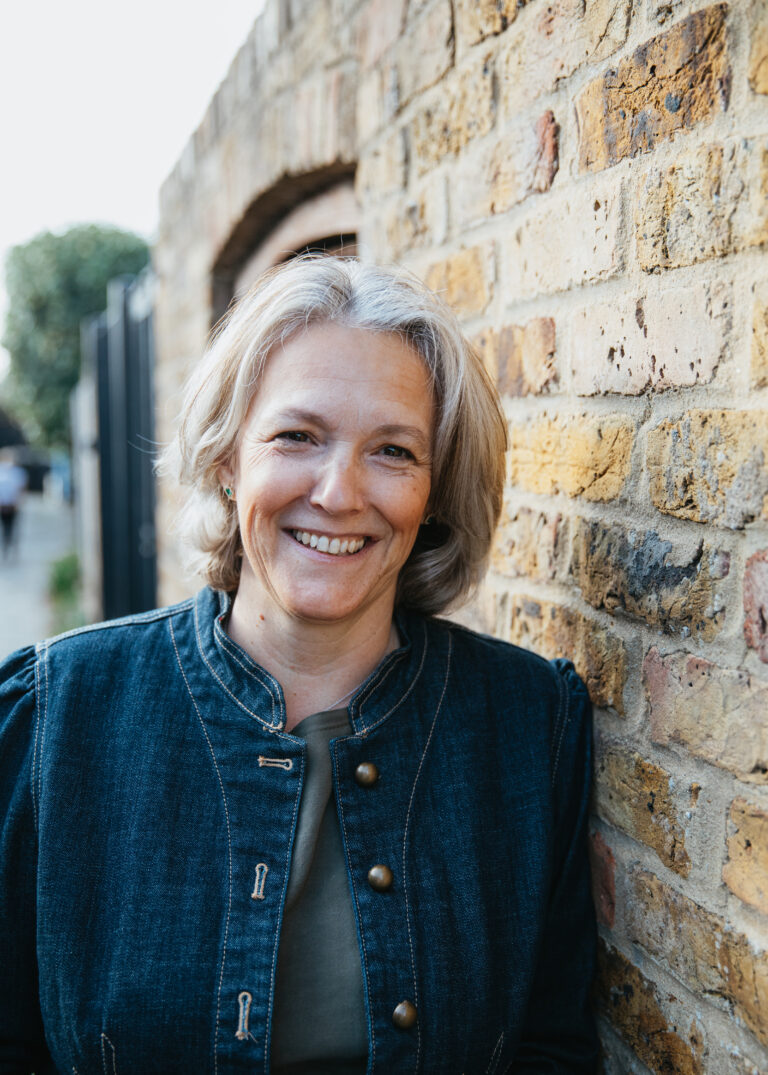 “One thing I learned from the BGP was that we had a solid foundation for growth. I came away from the course armed with a lot of confidence and feeling a foot taller.”

The company has hired approximately 200 people since lockdown, bringing employee numbers up to 1,000.